Join one of our senior or junior teams today. 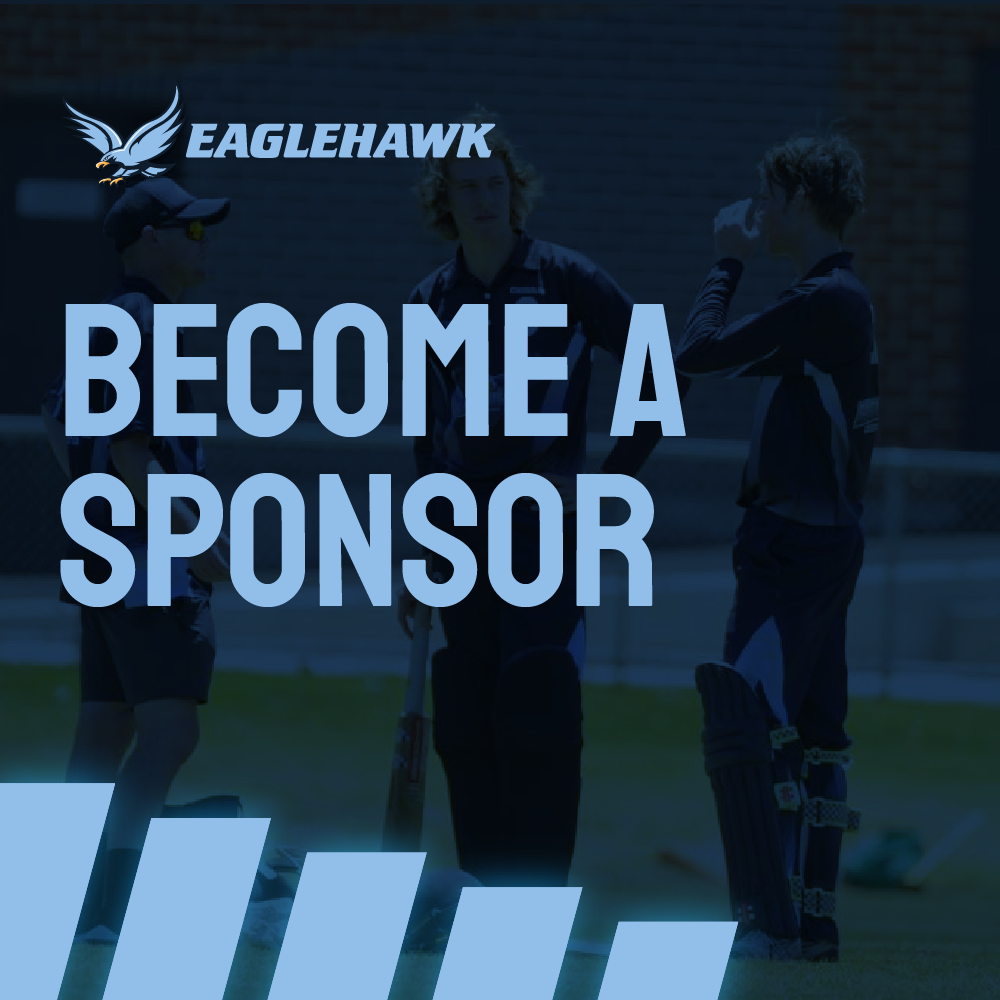 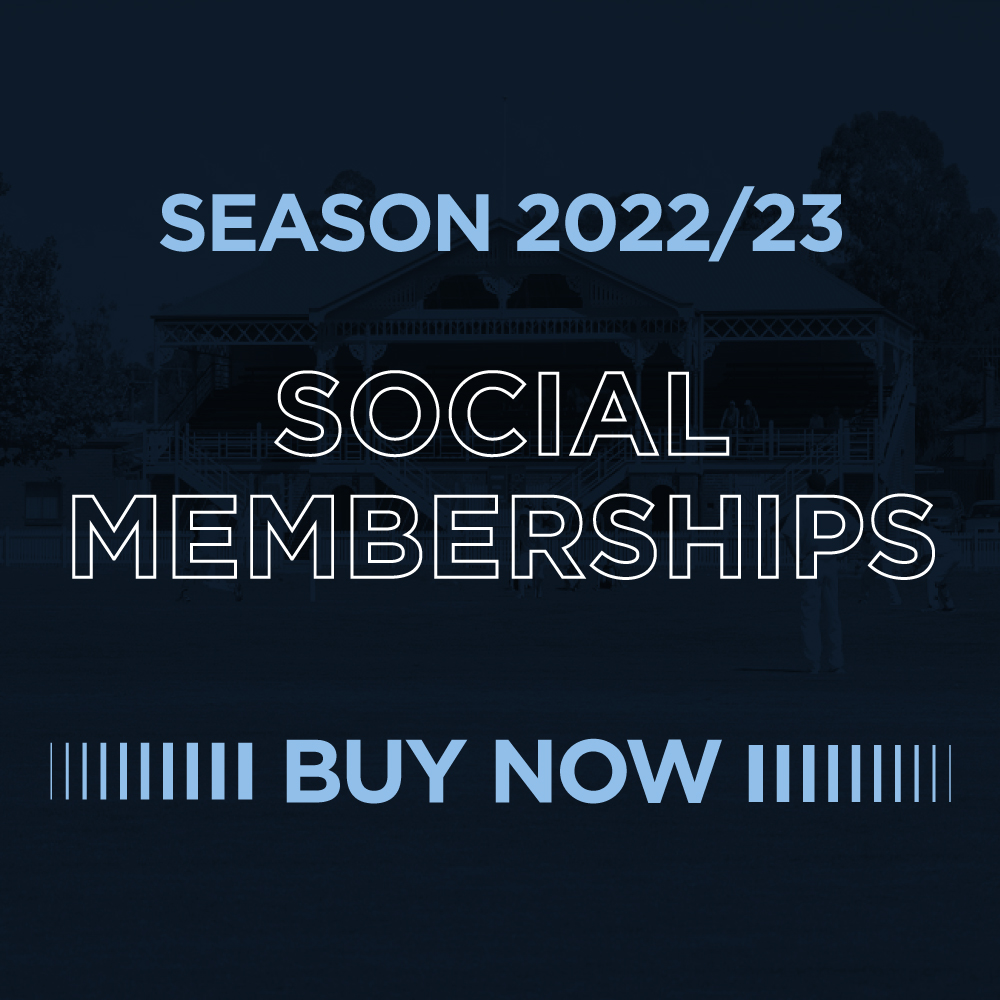 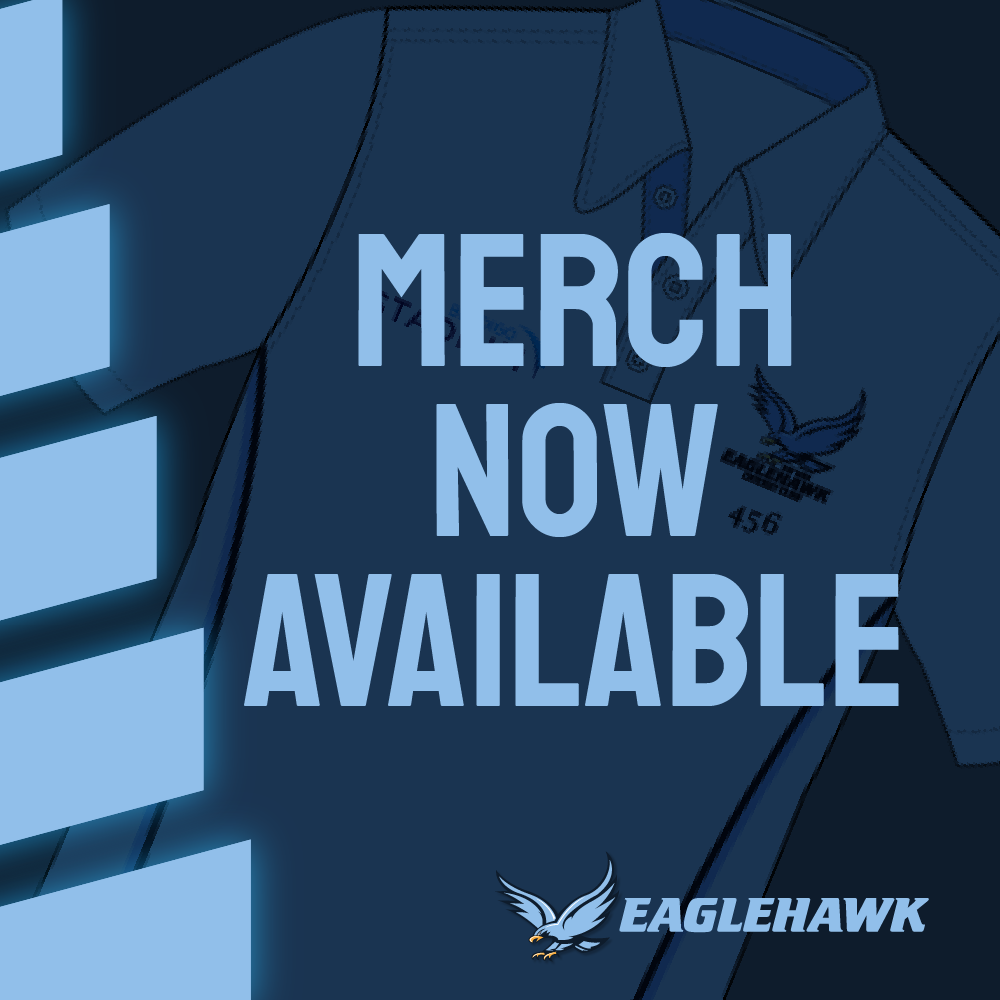 Thank you to all of our fantastic sponsors. We could not continue to build a successful community sporting club without them. 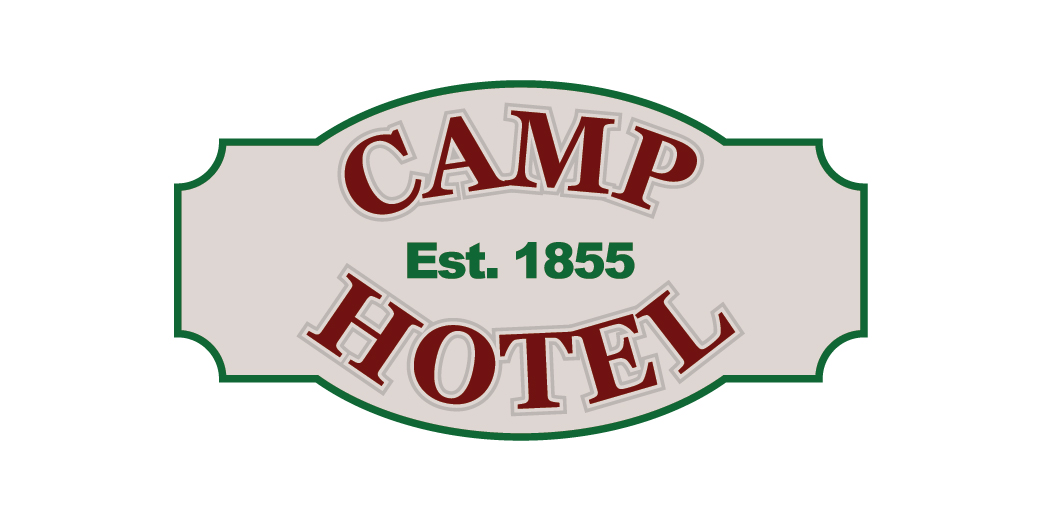 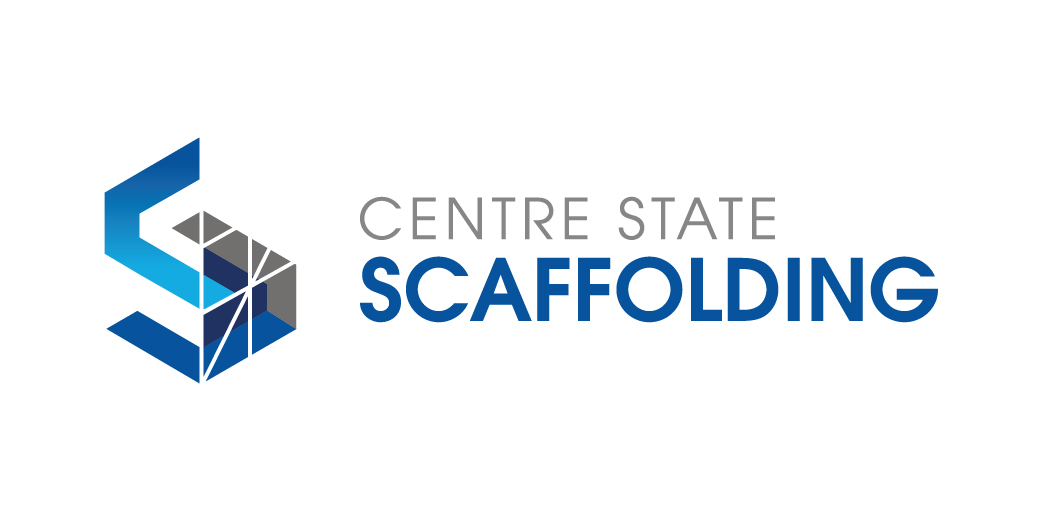 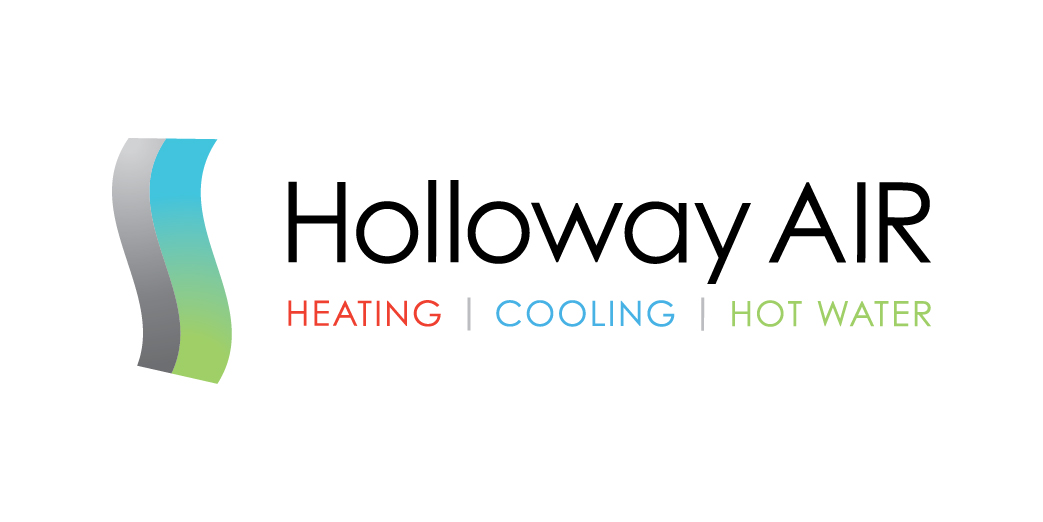 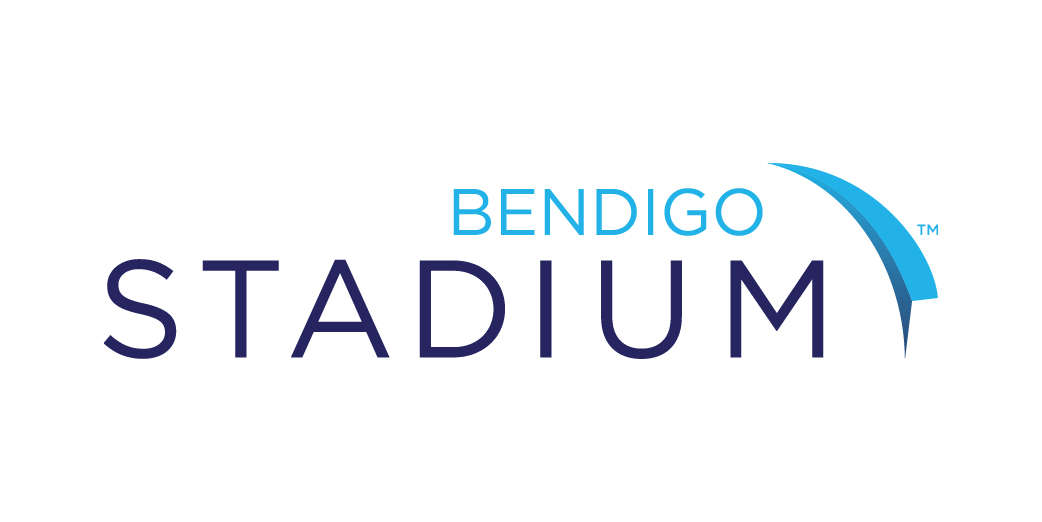 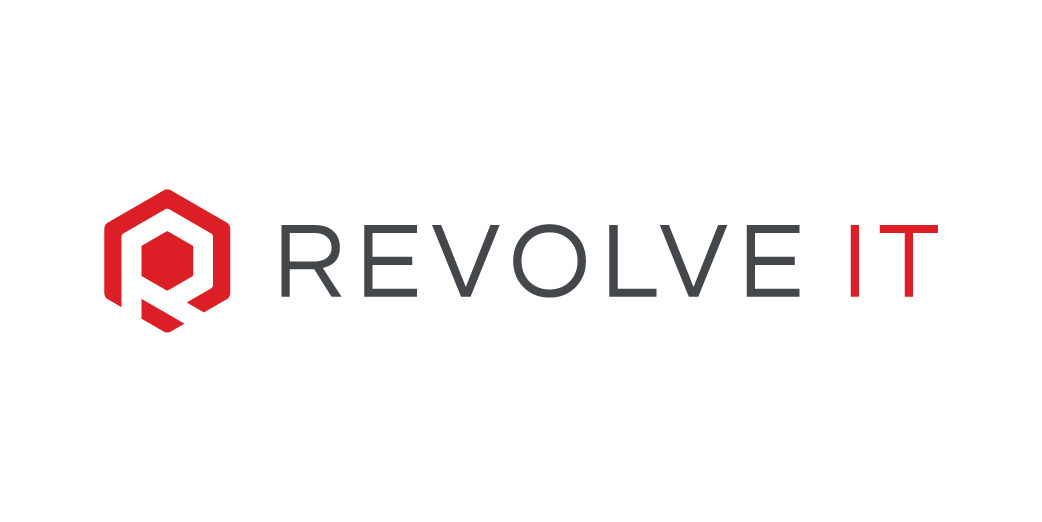 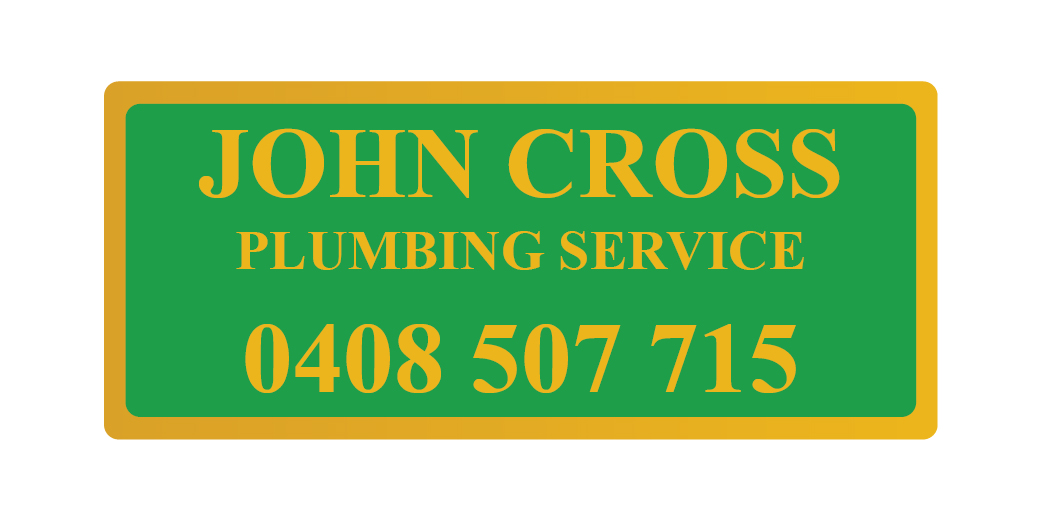